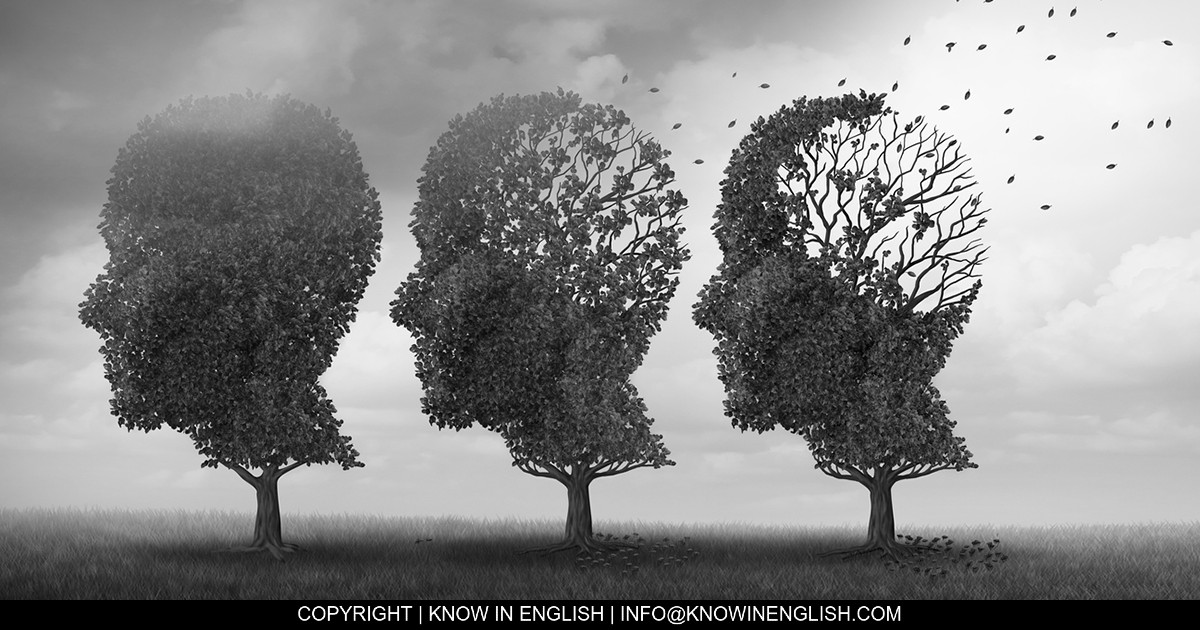 Some activities help to strengthen and stimulate memory and prevent memory loss and dementia, including: