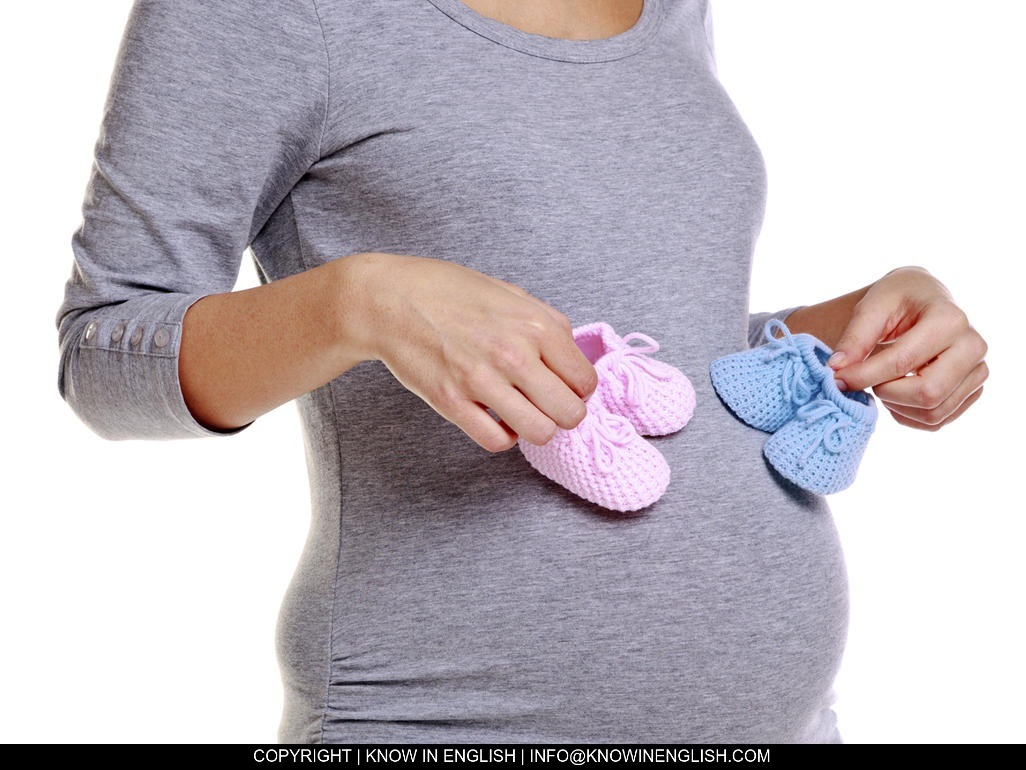 Pregnancy and its symptoms

Symptoms of pregnancy and the time each occurred

Of the symptoms of early pregnancy associated with :

When noticing a common pregnancy-related pregnancy symptom, it is advisable to conduct a pregnancy test at home or visit a doctor to perform the necessary examination in order to ensure the presence of pregnancy. Among these tests: