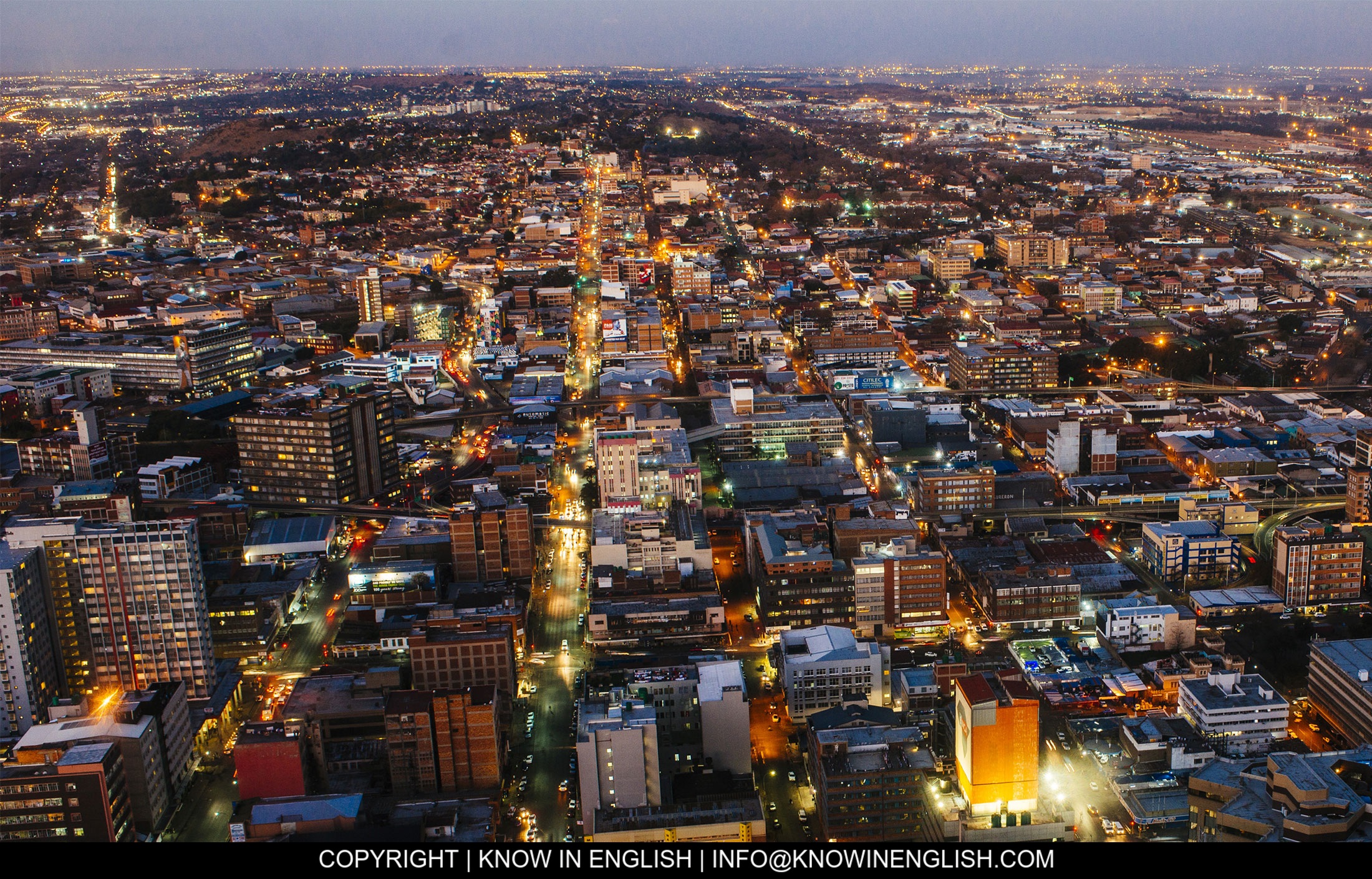 South Africa Officially the Republic of South Africa is a country located in the far south of the African continent and forms the head of the continent, South Africa shares its land borders with Botswana, Lesotho, Mozambique, Namibia, Zimbabwe, Swaziland, overlooking the Indian Ocean coast from the east, and the Atlantic coast of the West, operates South Africa 1.21909 million km2, thus the State No. 25 on the level of the world in terms of area, South Africa’s three capitals; Pretoria, which is the administrative capital, Cape Town is the legislative capital, and Bloemfontein is Of the judiciary.

In 1652 AD, Dutch merchants used the region of South Africa as a stopping point for the transport of goods they were transporting between the East and the Netherlands, from which the city of Cape Town was established. In 1806 AD, the British occupied the Cape of Good Hope, which prompted the Dutch to move north, and the establishment of a state there after the expulsion of its indigenous population. Later in the years 1867 AD and 1886 AD diamonds and gold were discovered in the region which prompted the Europeans to exploit the indigenous population as slaves to work in mines, and the British and the people ruled The indigenous peoples of South Africa jointly between the years 1910 -1961 AD under what was called the Union of South Africa, and South Africa turned into a republic in 1961.

South Africa is made up of 9 provinces, each of which includes a number of cities that differ from one province to another, these provinces were formed in 1994. Each county has its own government, which includes its own legislative council, and an executive council entrusted to a cabinet for each province, and the number of members in the legislative council for each province ranges between 30-80 members, depending on the population of each province, and they are elected for a five-year cycle, and members have enacted Legislative Council laws in their regions. The Legislative Council elects the Council of Ministers for a period of five years, and the Council of Ministers appoints the members of the Executive Council which acts as the government at the governorate level and is directly responsible to it by the Legislative Council.

The 10 largest cities in South Africa, in descending order of population, are: